2020 has meant we’ve all spent way too much time at home, but we see this as an opportunity! Creative New England and Simon Scott collaborated to bring you the “There’s no place like home” photography comeptition, with the hope that we might just help you look around with fresh – and appreciative – eyes. Because there really is no place like home.

The competition asks you to use what you have and photograph where you are. This competition is closed now, but it was open to ages and had over 110 incredible entries! When the world begins to settle there will also be an opportunity in the future to exhibit your entries online with NERAM and UNE.

Teneille is employed by UNE as an Academic Integrity Support Officer for SABL.

“I have a passion for photography as an art and a creative expression. For me, creativity brings great enrichment to life. Creative New England is a wonderful initiative – especially at tumultuous times like this” 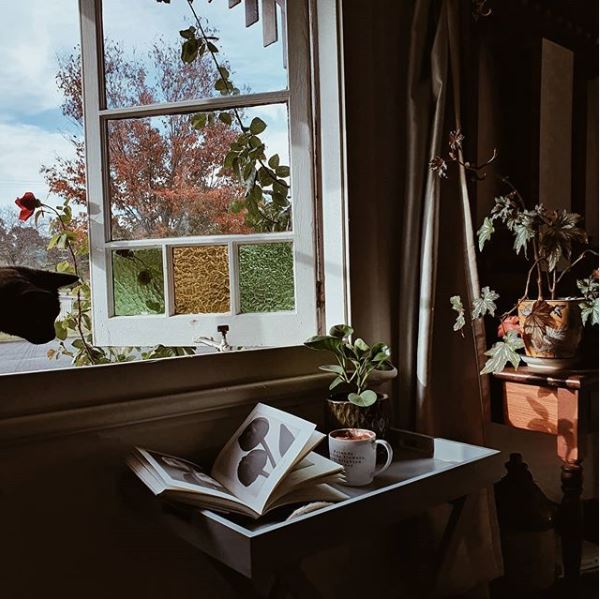 Romain is a French photographer living on the Gold Coast who picked up the camera a little over a year ago.

“I want to share emotions through pictures.
This is a shot of my girlfriend, Emily. She longs for the day when we will not have to #StayHome”.

Emily was a student at UNE. 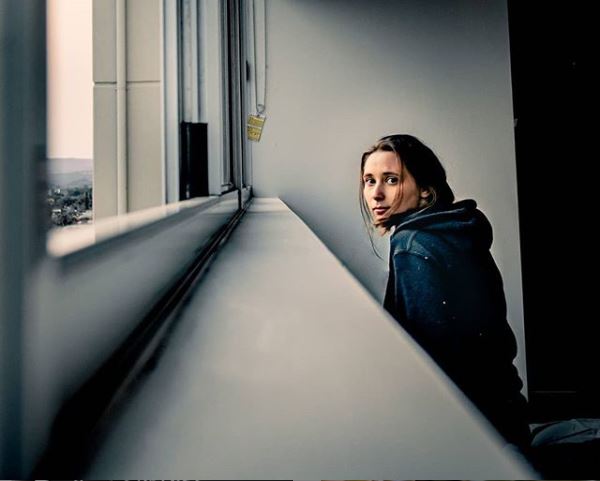 Maribeth is married and have two children, she was born in the Philippines and immigrated to Australia in 2012, she is now an Australian citizen and works at The Armidale School.

Her interests include gardening, photography, and art.

“I caught my son Blair and dog Bob watching the rain” 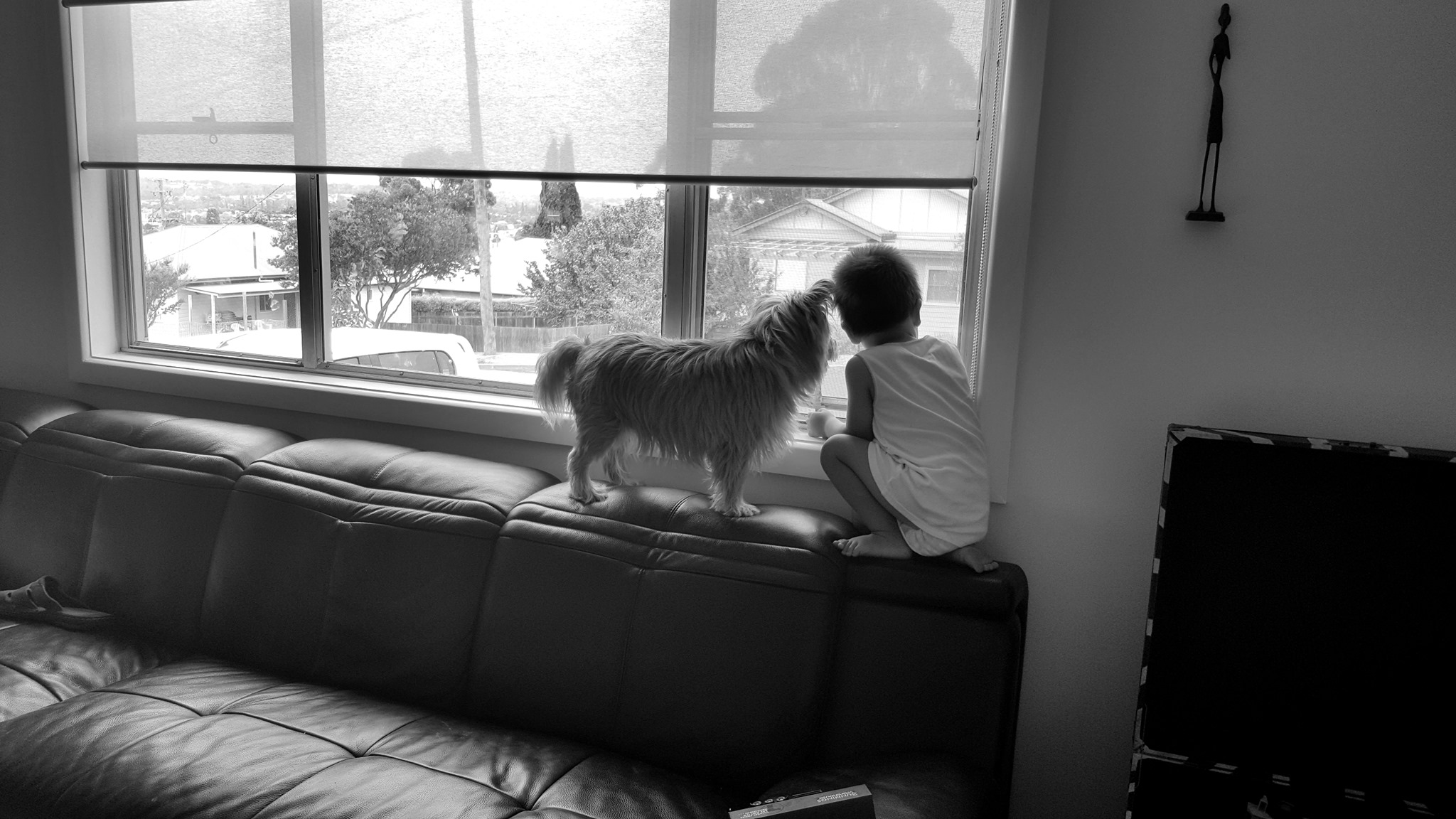 Simon is a very experienced photographer based in Armidale, New South Wales, and one of our collaboration partners at Creative New England.

Watch the quick explainer videos below for tips on composition, lighting, editing and more.

All you need is your mobile phone and to download Snapseed – it’s free!

Thank you for your time and expertise with this collaboration, Simon.

Judges’ choice across all categories

Category awards, one prize per category

Such prizes may include: