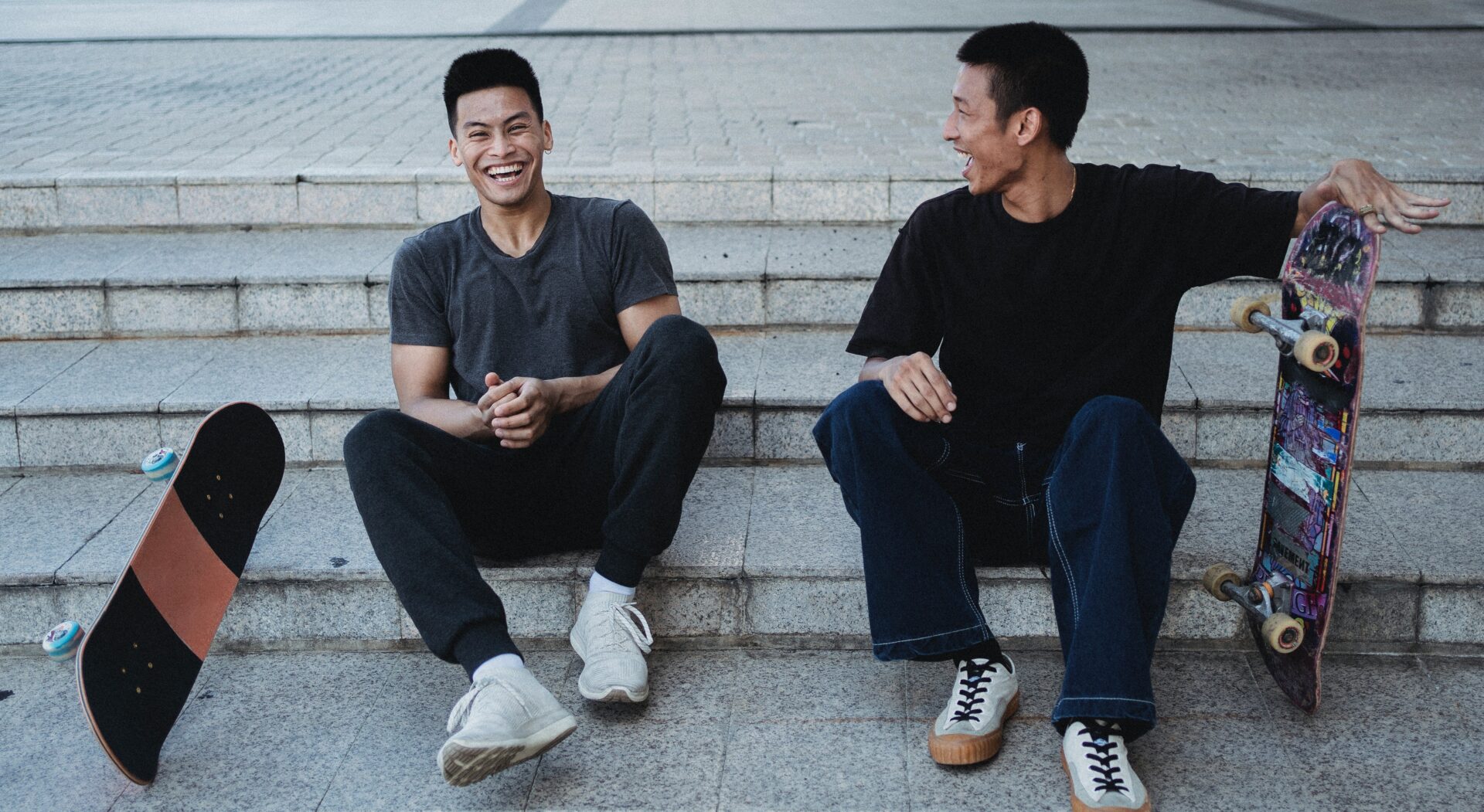 “Good ‘ol Aussie banter” is ingrained into interactions here in Australia, you’ll find it in the classroom, office, sports ground or pub.

Banter is categorised as a light-hearted and friendly tease between friends; although, it can sometimes mimic bullying behaviour.

Bullying is defined by the Australian Human Rights Commission as a situation where people repeatedly and intentionally use words or actions against someone or a group of people to cause distress and risk their wellbeing.

So essentially, the line between banter and bullying can often be crossed without you even being aware it has until it’s too late.

Some red flags to watch out for is if the banter is hurtful, highly personal, or picks at someone’s insecurities. A major red flag is if the joke is no longer just said back-and-forth between you and another, but instead is said in front of a group of people.

Here are our tips

Have you ever heard the phrase you shouldn’t pick on “something” if (you) or the other person can’t fix in ten seconds?

Topics like acne, hair, or weight should be avoided! So too, should you stay clear of aspects of someone’s identity, like their gender, race, sexuality, or religion. Even if that person makes jokes about those aspects about themselves; it’s always safer to avoid these topics – and save yourself from that #awkward conversation.

Were you “only joking”?

So, you said something that didn’t land too well with the other person… It’s best to not argue how the joke was intended even if it was only meant to be light-hearted. Saying “I was only joking” can come across as a form of manipulation known as gaslighting. We delved into what manipulation looks like in a recent A&W blog. In the blog, we defined gaslighting as when someone tries to make you doubt your thoughts and feeling by putting you in the wrong. Don’t be a gaslighter. Just say sorry.

Be an active bystander

If you are witnessing “banter” between two people and feel like someone is taking a joke too far then don’t be afraid to gently point this out. Being an active bystander is just about as close to being an everyday superhero. So, use those powers wisely.

The rule of thumb is to always consider if you would find that joke funny if it was someone saying it to you. So let’s all become just a tad more mindful in how we ‘banter’.

We really like this little visual representation about being an active bystander – check it out!

Our team at Advocacy and Welfare offers confidential support to students! You can contact us here.
Student Success also has confidential counselling for students, you can find them here.
Lifeline is also a 24/7 hotline and you can call them on 13 11 14