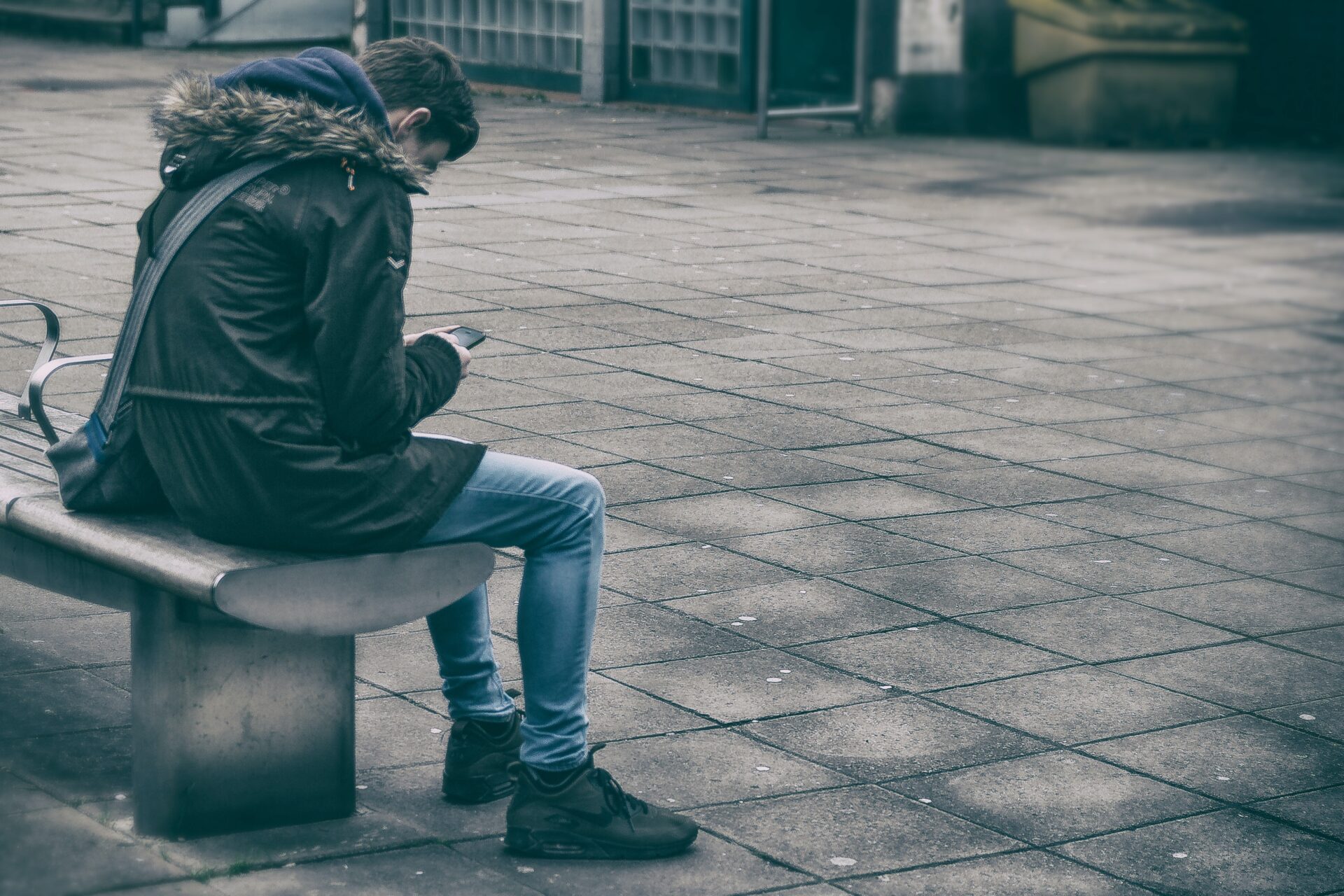 How to Identify If You Might Be a Bully

When people repeatedly and intentionally use words or actions against someone or a group of people to cause distress and risk to their wellbeing. These actions are usually done by people who have more influence or power over someone else, or who want to make someone else feels less powerful or helpless.

Some people think that bullying is any aggressive behaviour and although aggression is a source of concern and needs attention, it is important to separate it from bullying. Bullying is not the same as conflict between people (like having a strong argument or disagreement) or disliking someone, even though people might bully each other because of conflict or dislike.

Bullying refers to a range of repeated behaviours that are unreasonable in whatever circumstances the person finds themselves e.g in the workplace, in shared living situations, in places of learning, or in social groups. It can be physical, verbal, or emotional and includes text messages, emails, or public statements and behaviour online that are intended to cause distress or harm.

Bullying behaviour includes aggression, intimidation, coercion or threatening behaviours. We have complied a few tips about bullying for you here.

Examples of bullying include:

Bullying is an abuse of people’s human rights. People have a right to be in an environment that is respectful, safe, and free from violence.Bullying affects each person in different ways. Some of the impacts of bullying include increased risk of developing depression and anxiety and overall poorer psychological and emotional functioning and even links to suicidal behaviour.

UNE has a zero-tolerance policy to bullying and there are also laws against bullying within Australia. 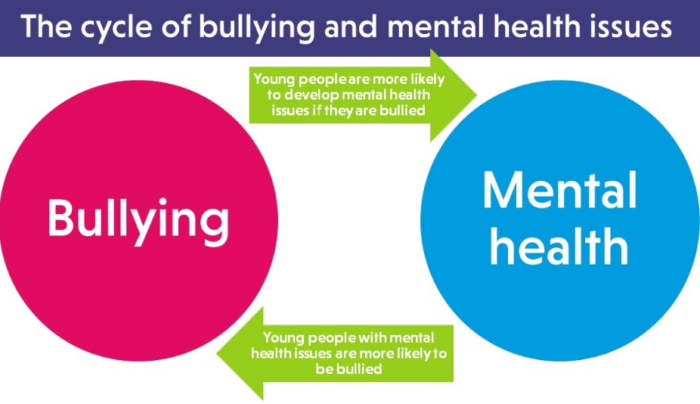 So how do you recognise if you might be engaging in bullying behaviour?

After reading some of the above examples of bullying you may be concerned you might be overtly or covertly bullying others or someone may have even told you that you are being a bully. If so these are some questions you can ask yourself about your behaviour.

If you think some of these points above apply to you, it might be worth paying attention to how you are treating others. It takes courage to recognise you might not be treating others with respect.

What can I do if I think I might be bullying others?

Are you being bullied at UNE?

As we mentioned previously UNE has a zero-tolerance for bullying. We also have a range of teams that you can reach out to for support.

The Respect. Now. Always. initiative at UNE provides support and guidance to all UNE community members concerned about threatening or inappropriate behaviour; and includes specific information about what constitutes bullying and the UNE Student Grievance Unit in particular can investigate allegations of bullying and assist with resolving concerns about bullying behaviours.

If you would like to talk to a UNE counsellor about any of the issues mentioned here in a confidential and free service please contact UNE Counselling & Psychological Services (CAPS) on 02 6773 2897, or email via ASKUNE, to arrange an appointment.

You can also reach out to the teams at Advocacy & Welfare, UNE Colleges Support, and UNE Student Success for advice and help being pointed in the right direction.

What is Notice of Show Cause?