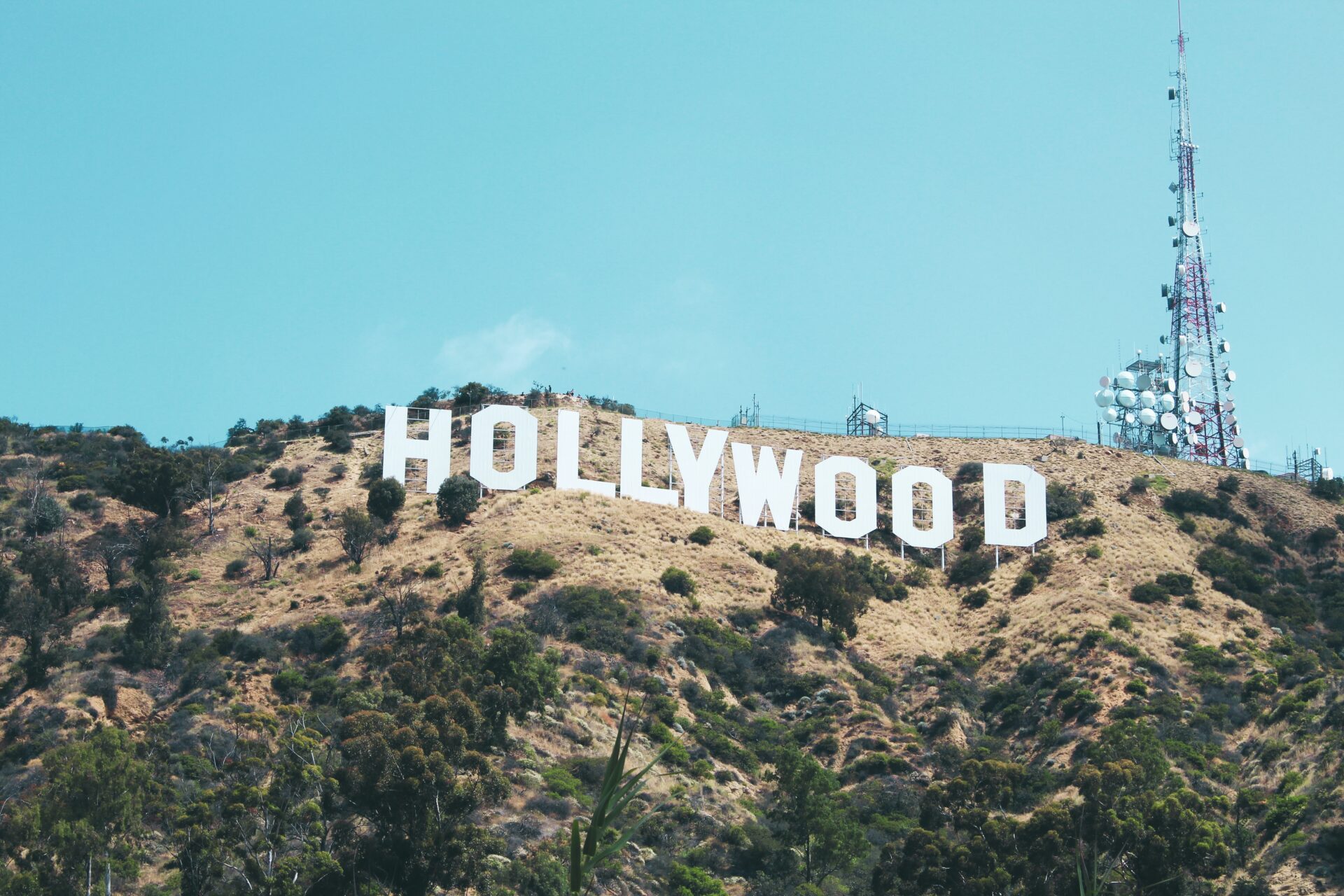 Home / Latest News / Be a Better Human / What is the Stan culture and how can it become unhealthy?

What is the Stan culture and how can it become unhealthy?

So…I may be standing among thousands of other girls when I say that at the age of twelve I thought Zac Efron would be my future husband (and I’m probably not lying when I say that’s still the case), BUT the only interaction between Zac and I that could realistically happen would be him liking a comment of mine on his beautifully curated Instagram… and even then that dream is far-reaching…

So even though Zac was a screensaver on my high school iPhone… he is a thousand miles away living in a world I can only imagine.

Following a celebrity on social media and having an interest in their views and opinions is a completely normal aspect of society; however, there is a phenomenon known as parasocial relationships that can take a celebrity obsession to the next level.

Parasocial relationships refer to one-sided relationships with a celebrity, social media influencer, or prominent personality where the fan knows everything about the subject and feels very close to them, but there is no chance of reciprocity.

Feeling empathy and affection towards a celebrity or a social media personality is common as many celebrities use social media as a way to connect and bond with their followers.

But for anyone who has heard Eminem’s song “Stan,” you might have a different idea of how an obsession with a celebrity can go wrong…

This song describes the story of a fan called Stan who writes multiple letters to the rapper in hopes of receiving a response, however, once Stan receives zero response his frustrations grow leading him to do murderous acts. By the time Eminem responds, it’s all too late.

The song gave the phenomenon a new phrase “Stan Culture.”

For the majority of the time it is harmless, but at its worst, it can lead to threatening behaviour, see below about the three levels a parasocial relationship:

This is the stage we have all most likely participated in. The first stage is where celebrities are seen as a source of entertainment and a topic of discussion or gossip with friends, like omg, did you see that Kanye West tried to run for president?! Or, my innocent Zac Efron screen saver…

This stage is a deeper level of interest within a celebrity or social media person, at this level a person has a more intense interest in a celebrity’s personal life, behaviours, their dress sense, the food they like, etc. This stage we may have all participated in also, oh Selena Gomez eats peanut butter toast as a snack… whoop, let’s add that to the grocery list for next week. It can be very innocent. But it’s when someone becomes obsessed with every aspect, and every little detail of their favourite celebrity’s lifestyle where lines begin to blur in where you begin and the celebrity ends.

This is the most intense stage of parasocial relationships. At this stage, a person takes celebrity worship to an extreme with obsessive fantasies about the celebrity, spending large amounts of money to obtain memorabilia, and may engage in illegal activities such as stalking, and also if they were to meet the celebrity in person then they could believe the feelings would be reciprocated.

It’s become obvious the internet has created a window of opportunity for people to have their lives broadcasted to the world. The best we can do is admire from afar, because celebrities, just like us everyday folk, also deserve privacy and respect too.

Our advice is to keep it real, obviously, you can be interested in famous people, and intrigued by certain things in the media, but, you are your own kind of unique, and are pretty damn cool, so don’t be ruled by social media and popular culture.

If you feel like you need to speak to someone, there are support services for you!

Our experienced team at Advocacy and Welfare have confidential support for students in need. Come in for a cup of tea or you can contact us here.
Student Success also has confidential counselling for students, you can find them here.
Lifeline is also a 24/7 hotline and you can call them on 13 11 14

How to not be a Screenborg

How to check in with yourself

What does withdraw without academic penalty mean?

Are you experiencing burnout?

Seven steps to a better headspace

Why you need a resume and what it should include.