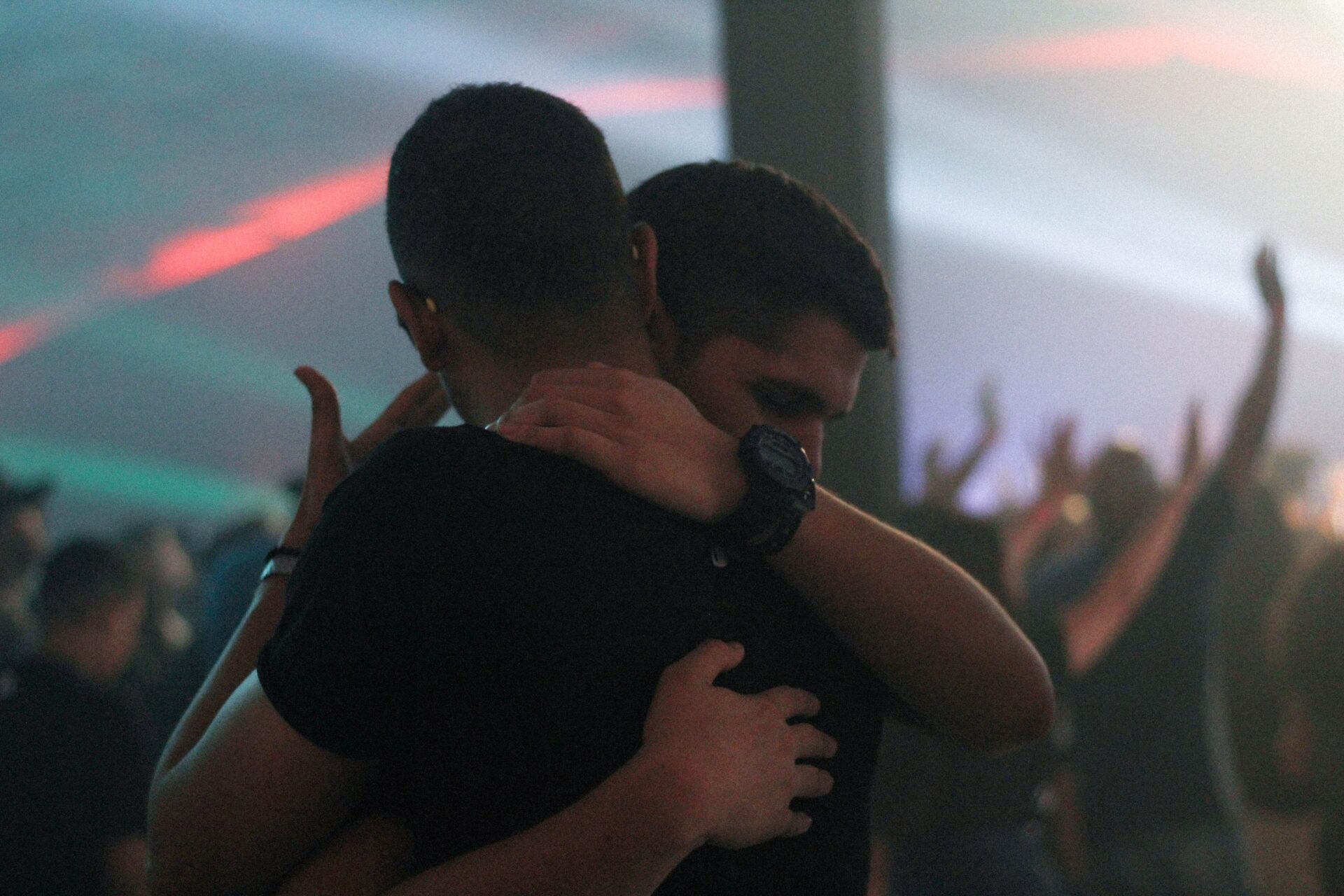 The saying ‘boys will be boys’ has long been put under scrutiny for its archaic meaning. Although it may often be said in jest, the saying has deep-rooted issues within society.

Oxford language defines toxic masculinity as: a set of attitudes and ways of behaving stereotypically associated with or expected of men, regarded as having a negative impact on men and on society.

To put it simply, toxic masculinity is the glorification and exaggeration of traits deemed by certain cultures to define what manliness is. This term is what can come from teaching boys that they need to be ‘macho men’ through traits such as:

Many of these cultural lessons often lead to physical and psychological problems for men and are linked to aggression and violence.

According to Medical News Today, overemphasis on these traits may lead to negative imbalances in someone trying to live up to these expectations. Examples include:

Most importantly, toxic masculinity can be detrimental to a person’s self-identity and “definition of what it means to be a man,” as someone may feel as though they need to live up to these traits to be accepted by society.

This can lead to health problems such as:

When combating the archaic gender roles surrounding toxic masculinity, it is important for a person to define their own identity and what values matter to them. You may consider your own definition of masculinity to involve additional traits such as softness, interdependence, kindness.

Most importantly, understanding attitudes towards masculinity and allowing for people to define their own sense of the term are two important factors toward facilitating change.

The long-held assumptions of what it means to be ‘masculine can make it difficult for some people to overcome the barriers in seeking help. We encourage you to seek support. Whether it be a friend, family member, or confidential support at UNE, the first step to combating toxic masculinity – is to talk about it.

You are never alone at UNE.
Our team, are independent Advocates, were here to help you through any study or personal issues.

Student Success has confidential counselling for students, you can find them here.
Lifeline is also a 24/7 hotline and you can call them on 13 11 14

Breaking out of your comfort zone

LGBTQIA+ What do all the letters mean?

Put consent into practice – without killing the vibe.

Scholarships - where do you even start?

How to make the holidays your own

What to do if you receive a notification of behavioural misconduct