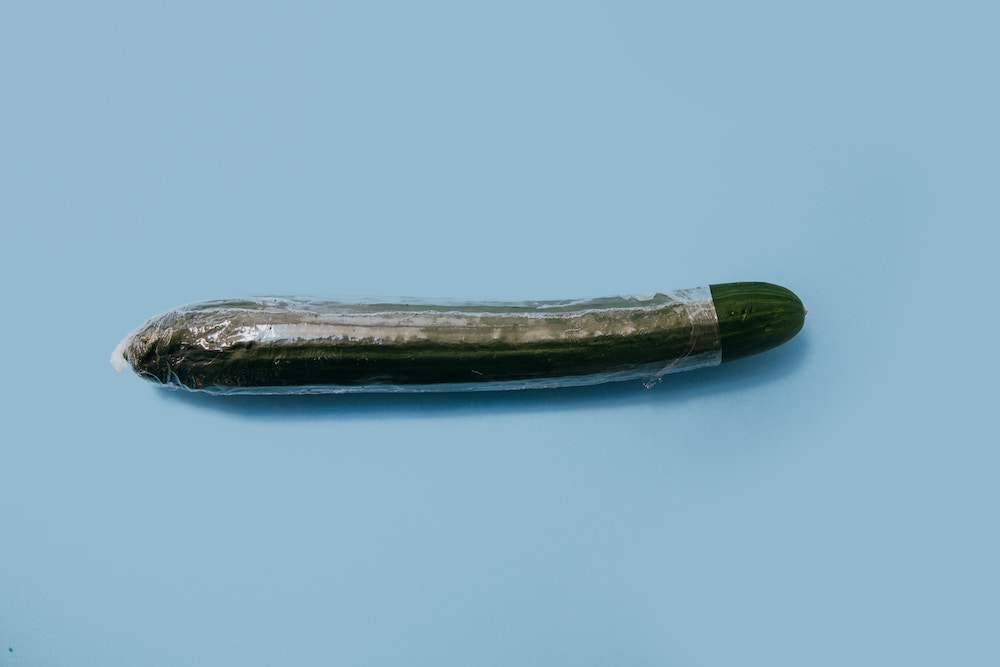 Home / Latest News / Advocacy / The Do's and Don’ts of Condoms

The Do’s and Don’ts of Condoms

We wanted to publish this blog which gives a little more insight into what to do and what not to do when it comes to condoms! 🍆

Condoms are the only form of contraception that protects against pregnancy and STIs. But, they’re only effective if you are using them right! So here’s a little list of dos and don’ts.

If you’re looking for more info there are plenty of resources around! Speak to your GP, phone the NSW Sexual Health Infolink on 1800 451 624, submit a question to a qualified sexual health nurse, or check out our online sexual health resources!

Our team at Advocacy & Welfare are here to help you when you need – if you need to talk with someone, and you’re not sure which direction to go, please reach out to our team.

What is Notice of Show Cause?