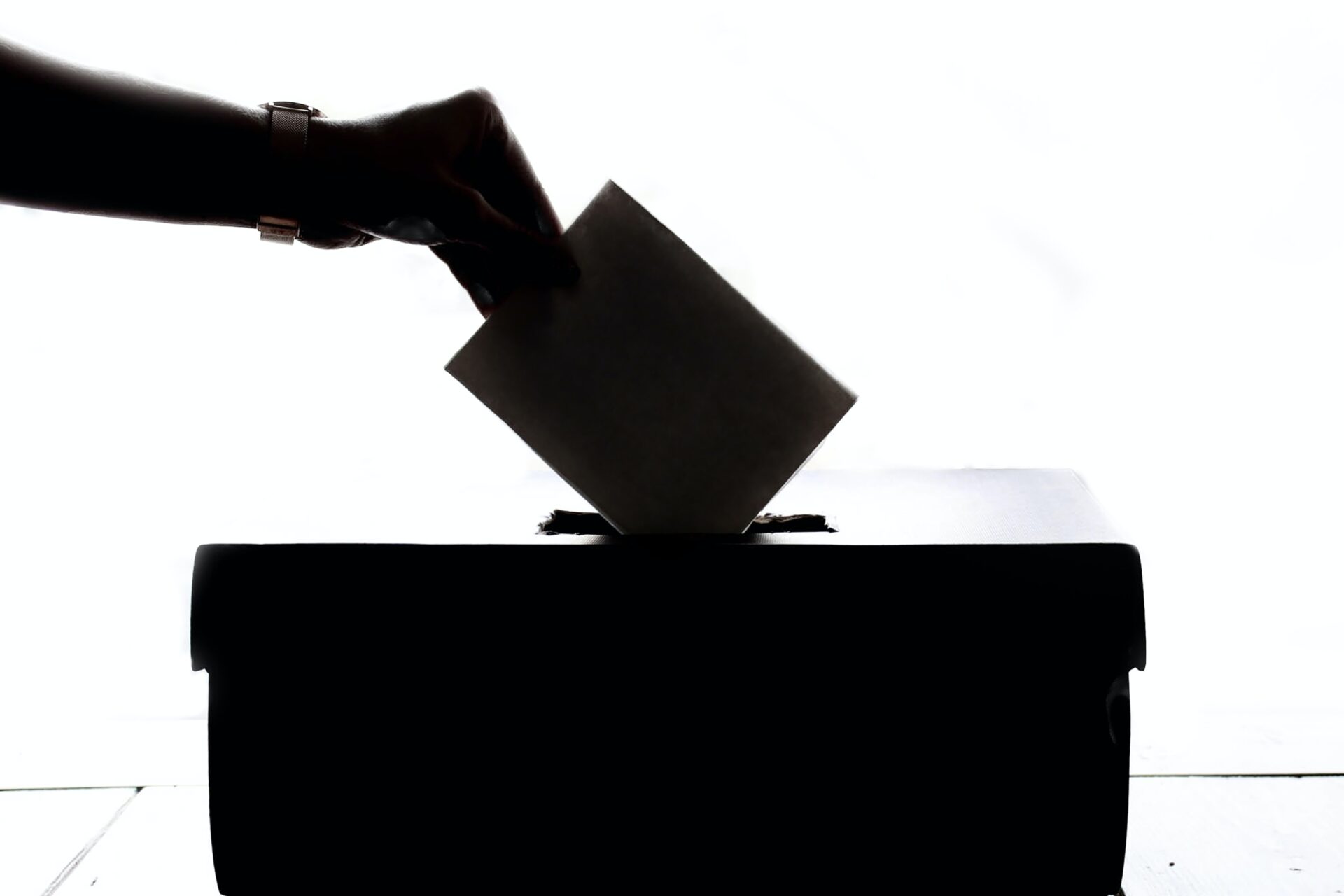 It’s election time again! For many, it’s a time to see which party best represents your values and vote for the change you would like to see for the future of Australia. But for others, this is unfamiliar territory as it might be your first Australian election.

Here’s a quick recap: the federal election is called by the Prime Minister every three years to elect members from the House of Representatives and the Senate, and determines how the Government is formed.

When do I vote?

Australian citizens over the age of 18 will vote on Saturday 21 May in the traditional way by lining up at designated voting polls – these are usually located at your local primary school or town hall. However, some people can vote as early as May 9 if they will be overseas, working, or unable to attend the voting booths on the election date.

If you are unable to vote in person on the day, you can apply for pre-polling, voting by phone, or voting by mail through the Australian Electorate Commission website.

How does voting work?

When you enter the polling booth you will be given two pieces of paper, one for the House of Representatives and another for the Senate. The House of Representatives consists of 151 seats – one of those seats will represent your local electorate – or the area in which you have enrolled. The party that controls the majority of the seats forms Government and the leader becomes Prime Minister. When you vote you will need to number every candidate in your local electorate from first (your most preferred) to last (your least preferred).

Why does the order matter?

To win a seat in the House of Representatives, a candidate must have the majority of the votes, therefore each vote for major and minor parties count. During the original count of electoral votes, if an electorate does not have a candidate who gets the absolute majority vote, the candidate with the lowest number of votes is disregarded and their votes are distributed to each voter’s second choice. The process is repeated until a candidate receives the majority vote.

What about voting for the Senate?

The Senate represents 76 seats which consist of 12 seats from each of the six states, and two each from the two mainland territories (the Australian Capital Territory and the Northern Territory). For the Senate, your votes will elect Senators to represent your state or territory.

There are two ways you can vote for your state or territory senators:

Above the line: Put number 1 in the box of the party you support, and that party will decide all your other preference votes for you.

Below the line: Number each of the candidates in the same way you voted for the House of Representatives. You must put a number in every box, or your vote will not be counted.

What if I make a mistake?

Don’t worry if you make a mistake while voting! There will be a polling official at the polling booth who can assist you with the process and gives you a fresh ballot if you mess up – it happens!

Now that we’ve covered the basics of how you will vote on the day, it’s important that you have a look at the major and minor parties that are running and see which one best aligns with your values. If you’re not sure where to start, there’s a great quiz you can do online which is a tool developed by political scientists to help you explore how your views align with the major parties. Check it out at Vote Compass.

Other election resources to bookmark

The team at Advocacy and Welfare offers confidential support to students! Contact them here.
Student Success also has confidential counseling for students, you can find them here.
Lifeline is also a 24/7 hotline and you can call them on 13 11 14