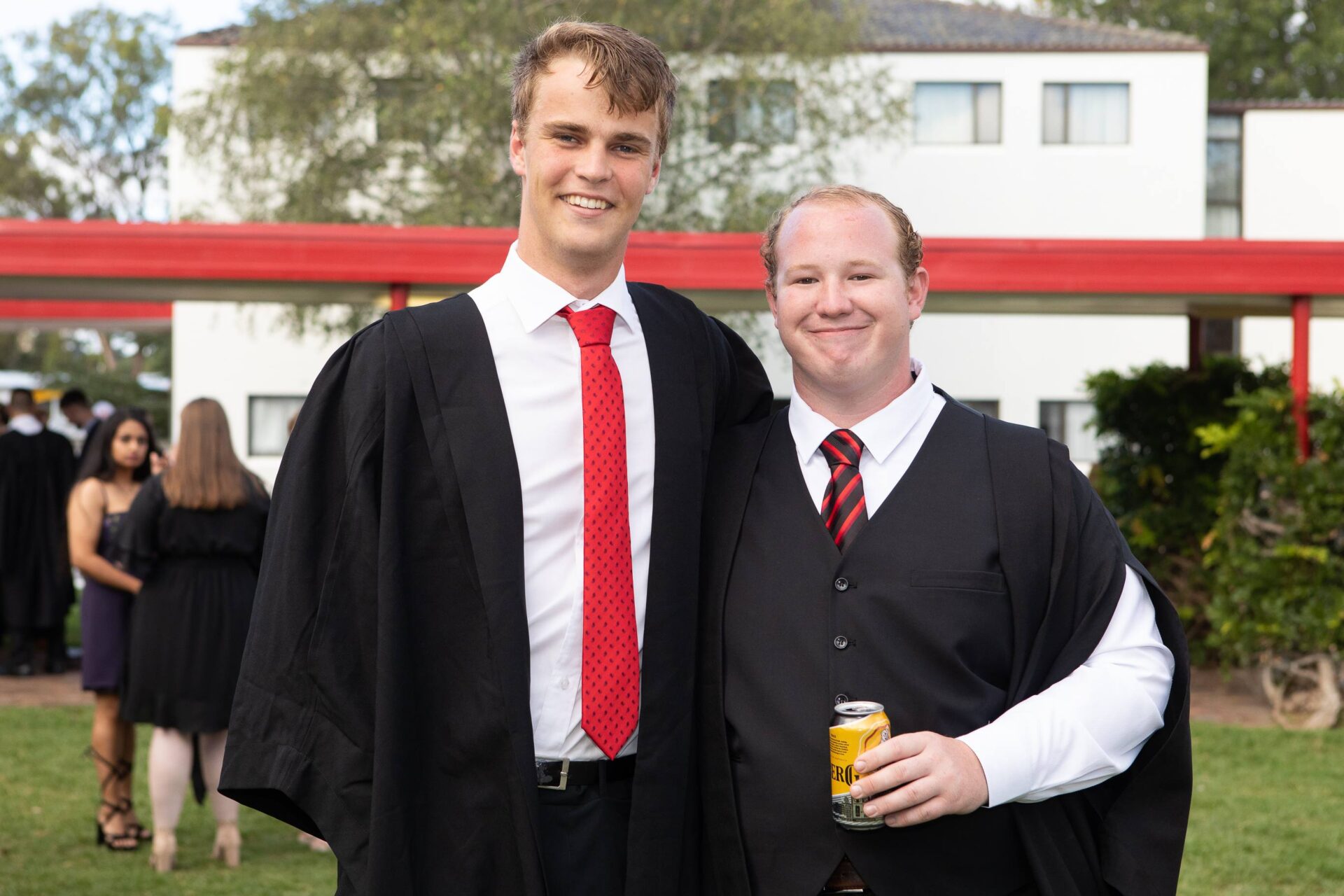 Connor Nest is grew up on the central coast of NSW, only about half an hour from the beach. He is studying Bachelor of Science with Honours and residing at Austin/Earle Page College. When asked about moving here Connor leads with “It was a culture shock coming to Armidale for the first time let me tell you”(in a good way, obviously, except for the cold). Let’s find out more about Connor and his experience living on campus!

What attracted you to UNE and influenced your decision to stay at Austin/Earle Page?

UNE was one of the only universities to offer a Bachelor of Zoology, and some of the research the Zoology department was doing looked fascinating. I chose to come to Austin College in 2018 due to the fantastic experience I had at an open day at the college, plus the fact that there were dogs at Austin, was a really big selling point for me!

I have since made lifelong friends, fallen in love, and made some amazing memories. I have stayed at college for 4 years, with the family-like community, sporting, and cultural opportunities, and fantastic support all parts of my decision.

My favourite part of college life is the opportunity to easily meet and socialise with new people. From move-in day as a Fresher to your last day at college as a Valedict, you are constantly meeting new people. It is a great opportunity to broaden your friendship circle and learn from loads of interesting people.

The best thing about being at University has been the friendships I’ve made. I’ve greatly enjoyed my degree and learning more about the natural world, but nothing beats the lifelong connections that you make at University.

What have you learned from Uni life that you didn’t expect?

I didn’t expect to be improving my leadership, public speaking, and communication skills. The roles of Academic Mentor and Deputy Senior Student Leader have given me the opportunity to improve my skill set, with the experiences gained in these roles sure to be valuable later in life.

What do you do in your free time?

My favourite hangout in Armidale would have to be Blue Hole out in the Oxley Wild Rivers National Park. There is a great walking track with there some spectacular views over the gorge, and the opportunity to see wallabies hopping around. Blue Hole itself can be a great spot to swim, as long as the water isn’t too gross!!

I am also involved in the UNE Scuba and Snorkelling Club and have formerly been a member of the UNE Zoology Society. I have played AFL with the New England Nomads for 4 years now, and have played mixed netball, basketball, and waterpolo for Austin/Earle Page College. I have really enjoyed trying out new sports during my time at UNE, and it is a great way to meet people.

Why did you decide on a Bachelor of Science?

I originally chose a Bachelor of Zoology as from a young age I had been fascinated with the natural world, and animals in particular (largely thanks to Sir David Attenborough). After completing this degree early in 2021, I wanted to continue with my education by undertaking my own research project, hence the Honours year. I am currently looking at the dispersal of fungi by spotted-tail quolls.

My dream career would be as a conservation ecologist, working in some exotic desert or rainforest to conserve a rare and endangered critter.

Where do you see yourself in 5 years?

Hopefully out in some exotic desert or rainforest, but if not I will likely be furthering my education, potentially undertaking a Ph.D. Who knows, I might be out travelling the world if we’ve got COVID sorted by then…

We’re certainly hoping to be back to normal life by then too Conor, thanks so much for sharing a part of your student journey with us!

Connor mentioned being involved in a few different Clubs & Societies in his time as a student,
they’re a great way to learn new skills and meet like-minded people, check them all out here.

Interview with Tania Court from Tune!FM

The gift of giving - without the expenses!

How to Take the Perfect Grad Photo