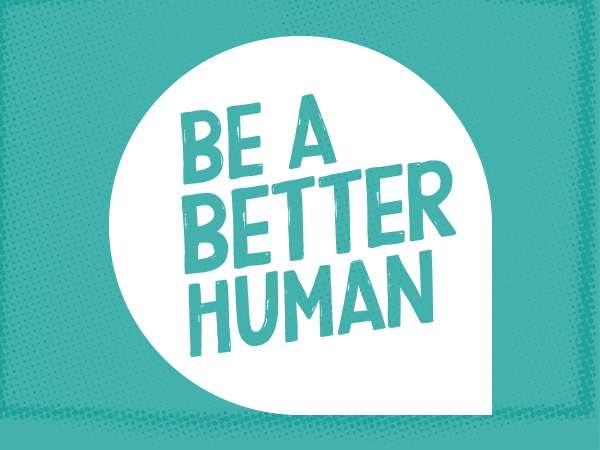 In 2017, the Australian Human Rights Commission conducted a survey – a randomised survey – of Australian university students. For all the media, I’m sure you’ve heard why. The report was called “Changing the Course: National Report on Sexual Assault and Sexual Harassment at Australian Universities”.

What it revealed, was some alarming statistics of the rate of sexual assault and harassment of university students in Australia, both on and off campus. It sparked a range of national and institutional initiatives aimed at addressing the recommendations in the report.

Here at UNE, we have for some time had the Respect. Now. Always project which aims at providing resources and support to campus-wide programs addressing issues around sexual assault & harassment. Without knowing it, you have likely participated in some of the programs and activities already. Formal training for student leaders, continuous improvements to reporting, even the free campus shuttle that runs – all of this is made possible by the funding and support of Respect. Now. Always.

I want to make this clear – I think Respect. Now. Always is great, and at UNE Life we have a wonderful relationship with the project. That said, at UNE Life we have a set of values and at the very top of our list (not that it’s in any particular order) is a trait that underpins everything we do. Never settle.

With this in mind, late 2018 saw us begin to work with the Flinders University Student Association. With their incredible generosity, we started to appropriate a campaign here at UNE that was developed complimentary to RNA, but very importantly, it was created by students, for students. The aim and ultimate title is inspiringly simple. “Be a Better Human”.

At UNE Life, we believe that your time at UNE should be marked by more than the knowledge you’ll get in the classroom. You’ll leave this university in 3, 5, perhaps 10 years, and you’ll have a university degree. You’ll be qualified in your field of study and when you consider how few other people in the world will have accomplished what you will have, it’s a pretty remarkable achievement.

But what about you as a person? How will you be shaped by the experiences and messages that you received whilst here at UNE? Afterall, university is an incredibly transformative time. This is what we’re about at UNE Life, and why Being a Better Human is something we’re so keen to talk about.

For a long time now I’ve seen discussion around sexual violence as frightful – even accusatory. I’m sure you’ve felt the same. From my own training, and certainly when researching this campaign I’ve come to realise just how grim the state of things are when you look very closely. If it wasn’t for puppy videos and “Brooklyn 99” I probably would have turned to hard liquor to cope.

Be a Better Human however, focuses on the positive things that we can all do. And for me it has made all the difference.

There’s a pretty alarming stat that 1 in 5 women experience sexual violence in their lifetime. 1 in 20 men experience the same*. And whilst we feel uncomfortable hearing these things, and being lectured to about such stats, the truth is that simply not being a perpetrator of sexual violence, isn’t enough.

1 in 5 women experience sexual assault in their lifetime, but 5 in 5 people can do something about it.

With a solid understanding of consent, empathy and respect, we can all make an incredible difference and we can quite literally change the world, just by being ourselves.

It might not be as easy as taking it all in. You may have to think. Within the messaging of BaBH, you’ll come across some words that a student once described to me as words that “triggered” him. Terms like “Rape Culture” and “Toxic Masculinity”. I countered – “but they’re just words?”.

Words describe things. These words describe a culture that we already acknowledge exists, and once you start to understand that, you realise just how silly it is to reject a genuine attempt to discuss real issues, over a few words being strung together in a way that makes us feel “icky”.

Phrases like “she asked for it” or “boy will be boys” are examples of rape culture and it’s pretty hard to deny that we’ve heard this before.

What about these pearlers? “Pink is a girls’ colour”. “Boys don’t cry”. “Don’t be such as pussy”.

This idea that men should distance themselves from femininity and supress their emotions whilst being tough and aggressive are examples of toxic masculinity. (By the way, these are also attitudes based on gender stereotypes and they don’t do anyone any favours – boys or girls :/)

Masculinity in and of itself is not bad, it’s not toxic, and it can be celebrated. Just like femininity. But we need to change our attitudes around masculinity and maleness, and that includes making the alternatives and attractive option.

Are we ready to start having an intelligent conversation around these things? I think we need to and we’ll be doing just that this year. For those that want the SparkNotes on how I think you can make a difference by being a better human, here they are:

Being a better human is not just a matter of responding to situations of sexual harassment
and sexual assault. It’s about creating a culture that prevents it from happening in the
first place.

You can head over to our BaBH page anytime to get the full rundown or grab a booklet to find out more.