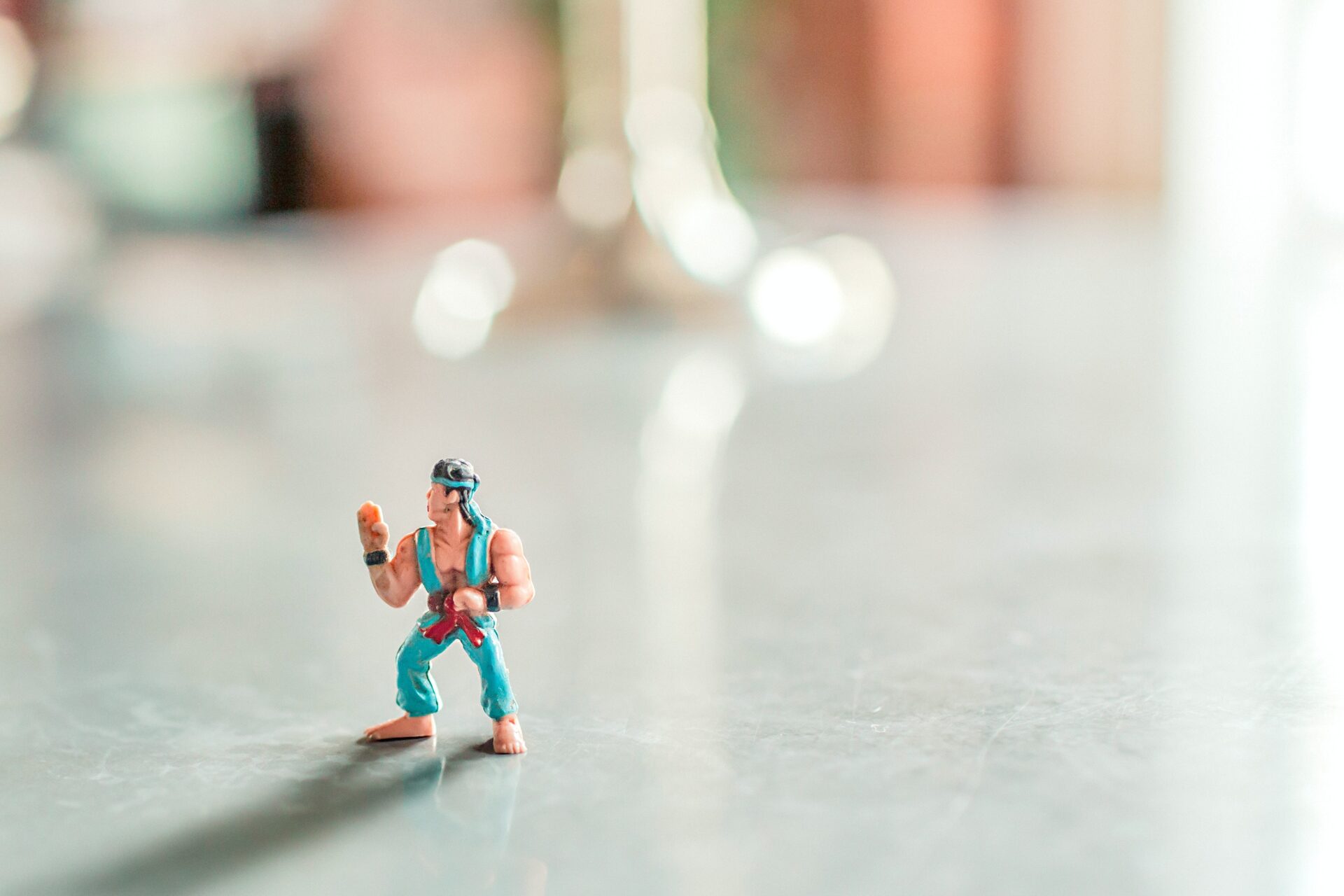 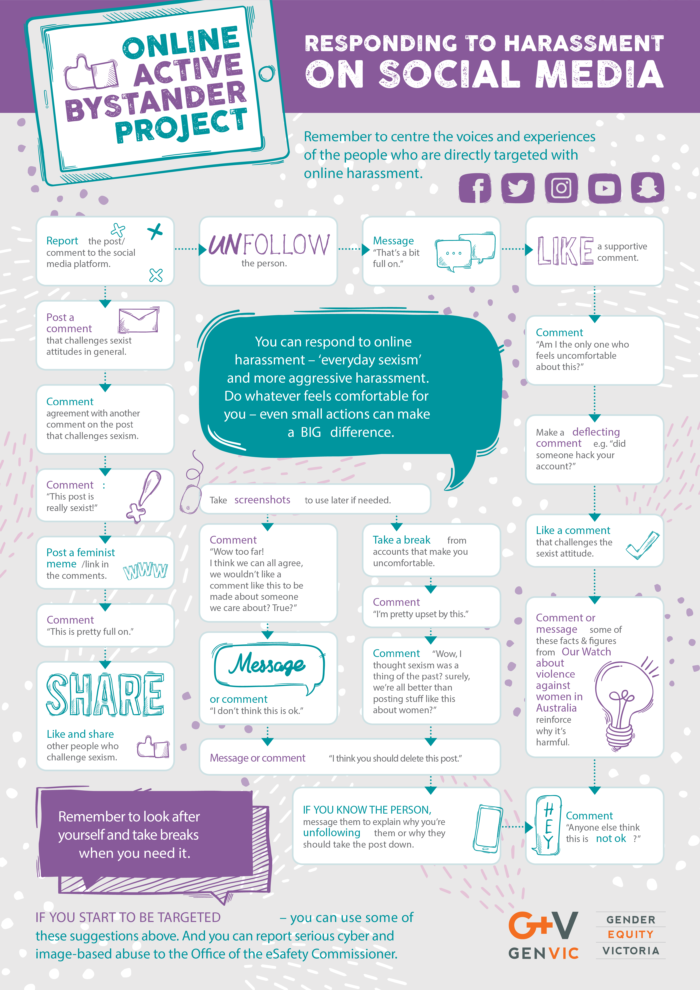 How to not be a Screenborg

How to check in with yourself

What does withdraw without academic penalty mean?

Are you experiencing burnout?

Seven steps to a better headspace

Why you need a resume and what it should include.